Braintree Does Some Good

It's a Braintree tradition going on three years, and the Do Good! competition just keeps getting better.  In past years, teams have bought toys for homeless teens, donated blood, salted sidewalks, paid off layaways at toy stores, received flu shots, donated food to soup kitchens, and much more.  As the team has continued to grow in Chicago, Menlo Park, San Francisco, and New York City the ideas have gotten more diverse, and the amount of good done increased.

Here's what teams were up to this year (btw, the team names are some of the names of the main characters from 'The Goonies'.  You're welcome!):

Team Troy (below) spent their time asking for donations at Union Station for the Alzheimer's Association, and then they donated our $200 to Bear Necessities - an organization that provides experiences for children living with cancer their family. 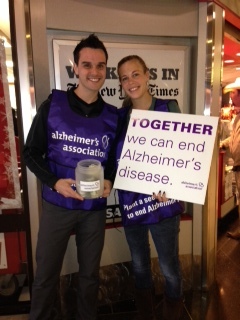 Team Stef  donated their money to the Rush University NICU department's Adopt a Family program in which the staff puts together their money to help out new families in need to help with purchases such as diapers, car seats, etc. 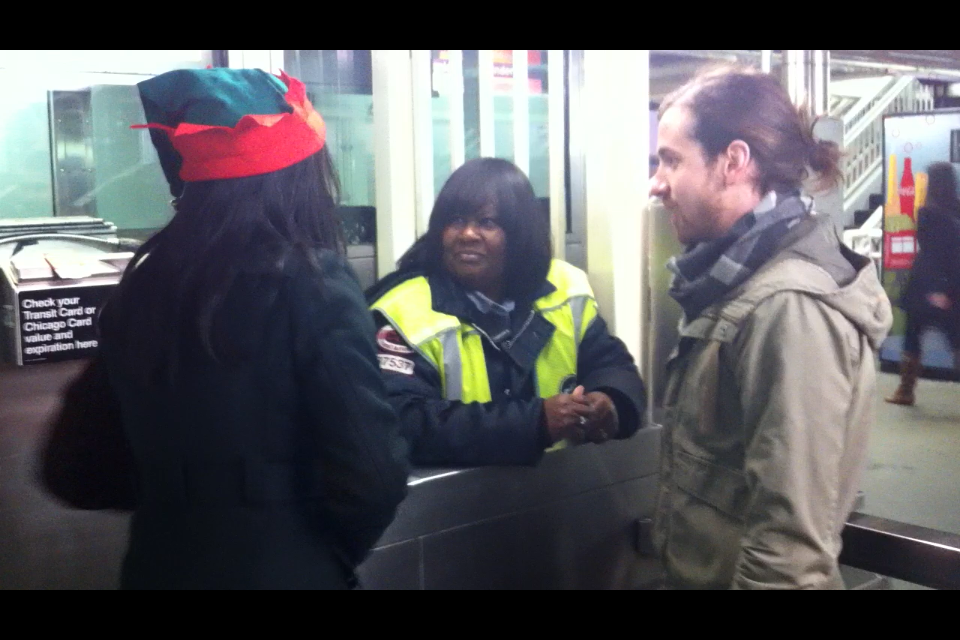 Team Fratellis (left) wanted to show CTA workers that they appreciate everything they do with a warm drink on us. They spent their $200 on Starbucks gift certificates that they handed out to bus drivers, el attendants, etc.

Team Mouth worked with the Postal Service to help families who are in need by playing Santa and fulfilling their letters to Santa.  They chose a letter and then walked over to Target and began hunting down great toys and clothing to give to the family.  Once the array of gifts was selected they went back to the Post Office, labeled all the gifts and shipped them off.

Team Data decided to purchase toys and give them to the Menlo Park Firefighters Toys and Food Drive, giving their support to the local community and those that risk their lives for others.

Team Chunk pooled their money and gave to charities helping hungry, poor and homeless in their respective local areas, a sampling include: Glide Memorial -- focused on helping the homeless in San Francisco, New Horizons -- helping the hungry in New Hampshire, donating 250 lbs of food to a local Phoenix food pantry/food, and helping a local Southern Los Angeles family have gifts for Christmas.

Team Sloth donated toys to the annual Christmas Store of the Outreach Community Center in Carol Stream.  Their programs are critical for helping newly immigrated refugees to become contributing members of their new society. 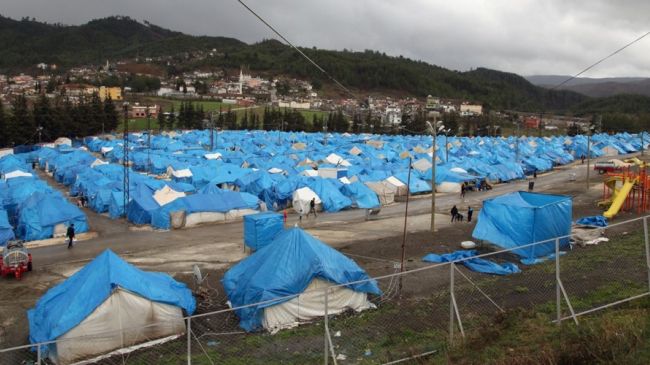 An example of the types of camps many refugees live in before getting approved to come to the US. Sometimes this process can take up to 10 years.

As Braintreeps, we strive to be good; do good.  And this being the holiday season, it was great to get out in our communities and spread the holiday cheer. 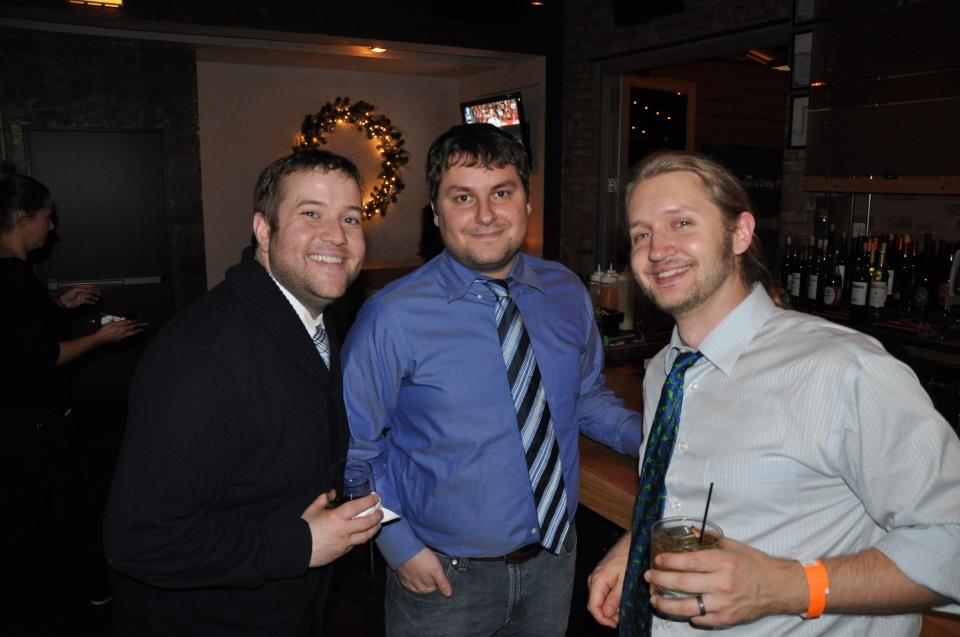 ***
Braintree We enable beautiful commerce experiences so that people and ideas can flourish. More posts by this author

Office Culture_ Do Good_ Off Hours_